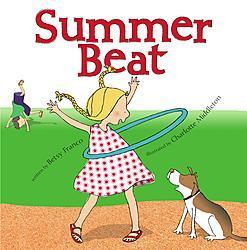 About the Author
Books and Films

Click here for an article about the film based on my novel The Art of Love, which is in pre-production. 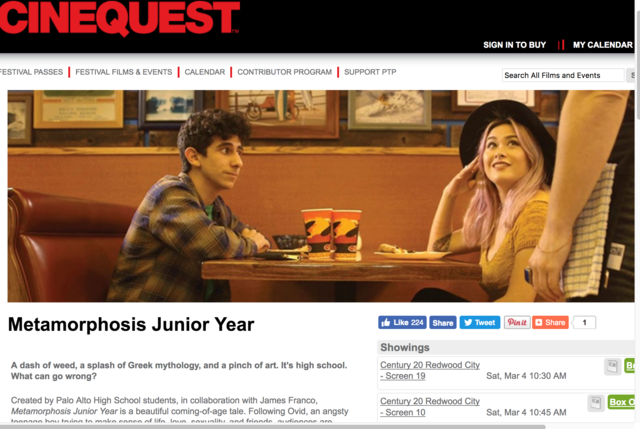 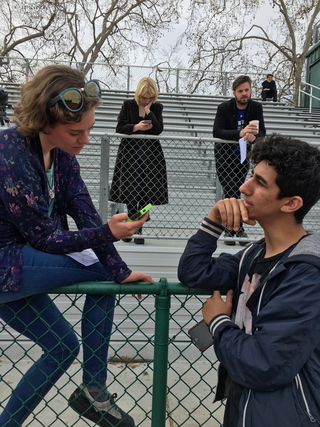 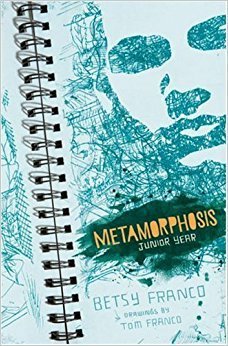 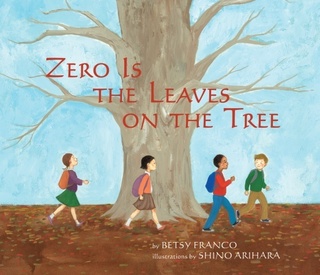